Log will be determined by how overseas teams handle Loftus, Ellis Park, Cape Town and Durban 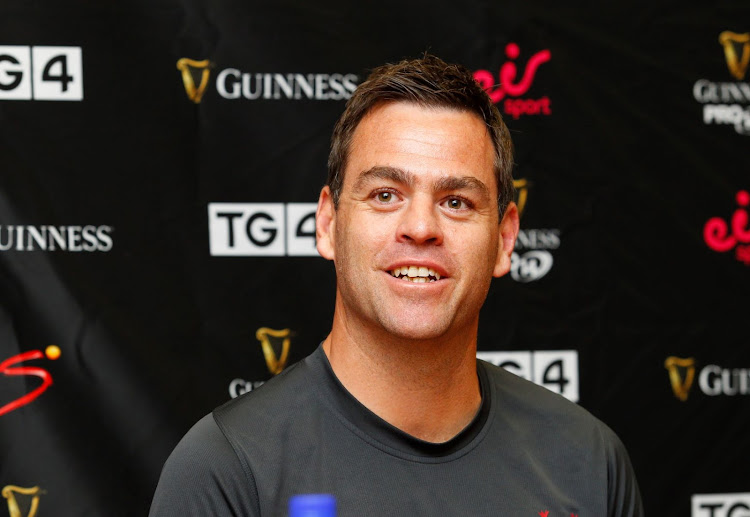 Though the SA sides have yet to make waves on the United Rugby Championship (URC) table, Munster coach Johan van Graan believes they will have a huge say in the way it shapes over the coming weeks and could even move into play-off contention.

While all four SA sides head north for games against URC opposition this weekend, when they return they will host a number of games against overseas teams as they look to finally get some cross-continental action that was denied in December because of the outbreak of the Omicron variant of Covid-19.

Some of the fixtures are rescheduled games from the two weeks in December while others are regularly scheduled matches.

Either way, it gives the teams a decent run of home games to look forward to and if, as expected, they do well, their positions on the log are bound to rise and give the play-off race some extra spice.

The opening tours were no success for the SA teams but there is a sense now, knowing what they are about to face in Europe, that the teams are better prepared and looking forward to the matches with excited anticipation.

The feeling is that playing in SA conditions presents an opportunity to rack up a string of victories. One coach who sees this happening is SA-born Van Graan, who told Irish media this week that the log will be determined by what teams do in SA and that the local teams will have a big say in the outcome of the first URC season.

“Everyone has still to go down there and it is going to be a massive challenge for the teams from the northern hemisphere to learn what it takes to play at Loftus and Ellis Park and Cape Town Stadium and in Durban,” Van Graan said.

First, though, the SA sides need to negotiate the one-off games against foreign opposition. With Leinster hosting the Lions, the Bulls facing Zebre in Parma on Friday night, and the Sharks facing Benetton and Stormers Connacht on Saturday, there are some mouth-watering games in store.

While Leinster are widely expected to be favourites at the RDS Arena, where on Saturday they easily dispatched Ospreys, coach Leo Cullen is preparing for an abrasive assault by the Lions forwards.

“It was important to get a bonus point over the Ospreys in this sequence of matches,” Cullen said after his side’s win over the Welsh side. “The Lions are very big and physical and abrasive around the contact area. We have done our homework on them so we know there are plenty of threats.

“Leinster must make sure we recover well after the Ospreys game even though it is a short turnaround. We must put in a good week’s training.”

Either way, the end of the derbies and the arrival of cross-border games will be welcomed all round. Ultimately, the play-offs will be determined by matches in SA, and by how the four SA teams respond to the arrival of the invasion on their home turf.

Time for revenge in Europe

So far, local teams have been poor in the United Rugby Championship
Life
13 hours ago

The fullback, who was forced to retire early from the game due to injury, played 14 Tests for SA
Sport
2 days ago

Odendaal still with the Lions for now