Spurs coach says he’s ‘ready to go, no problem’, if no longer wanted 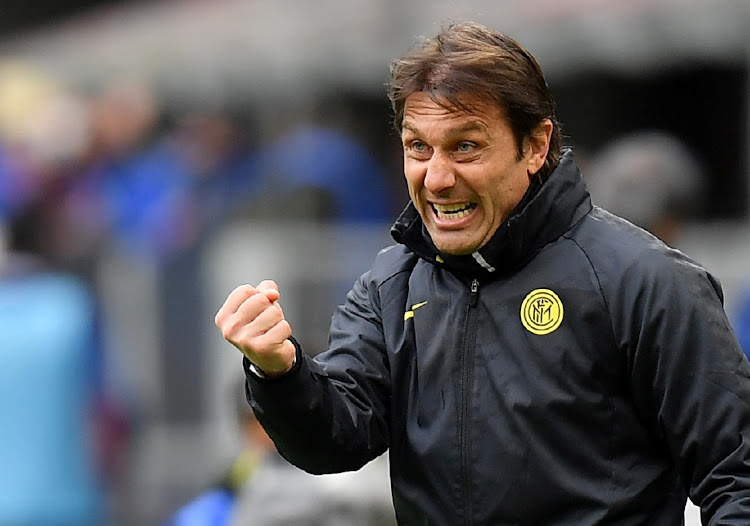 London — Antonio Conte has won league titles with Juventus, Chelsea and Inter Milan and is widely regarded as one of the world’s best coaches, but in Tottenham Hotspur he appears to have met his match.

After a 1-0 defeat at Burnley on Wednesday, Tottenham’s fourth in five Premier League games, the Italian openly questioned his future at the club he joined in November.

“I came here to help the club and if the problem could be the coach, I’m ready to go, no problem,” he said.

Yet even when Conte avoided defeat in his first nine Premier League games in charge of the north London club, his mantra was always that they had fallen a long way behind the likes of Manchester City, Liverpool and Chelsea.

When Chelsea outclassed the team in the League Cup semifinal, Conte said Tottenham’s level had dropped a lot in the last few years.

His hopes of significant squad strengthening in the January transfer window did not come to fruition.

Other targets Luis Diaz and Adama Traore moved to Liverpool and Barcelona respectively.

In an interview with Sky Italia, Conte said that Tottenham’s squad had been left “weaker on paper” and while he said those comments had been taken out of context, it is clear Conte is struggling to get his head around the task in hand.

Under Mauricio Pochettino, Tottenham twice threatened to win their first English league title since 1961, became fixtures in the top four and reached the 2019 Champions League final.

The popular Argentinian was sacked in 2019 and replaced by Jose Mourinho, another serial winner who was ultimately unable to turn around Tottenham’s declining fortunes.

Conte is contracted until 2023 and while it would be a huge surprise if he walked away before the end of the season, Tottenham fans will be fearing the worst. He has always been an emotional manager and he walked away from Inter Milan last summer despite winning Serie A — upset by the club’s transfer policy.

His comments on Wednesday, when he said “he was not so good to improve the situation” were perhaps designed to call the bluff of club chairman Daniel Levy.

Conte says he wants to talk to the club and will want to know their plans for the summer transfer window when Harry Kane’s future will again come under the spotlight.

If he does not get the reassurances he requires, there will doubtless be plenty of suitors next summer for the services of a coach not used to dealing in mediocrity.

Tottenham, who have slipped to eighth place in the Premier League, face struggling Leeds United away on Saturday.