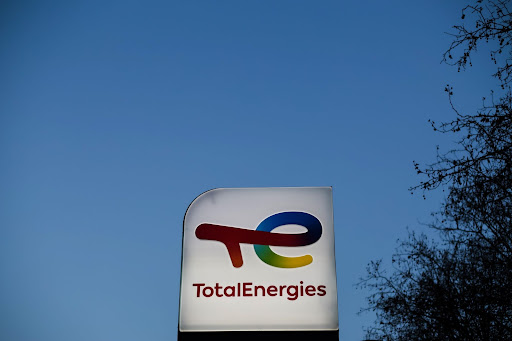 TotalEnergies has made a “significant” oil discovery off the coast of Namibia, three weeks after Shell announced another find off the southwest African nation.

Explorers have drilled more than a dozen wells off Namibia in search of oil and gas, and the potential opening of a new basin comes as African countries look to benefit from natural resources amid rising opposition to the use of fossil fuels.

The light oil and associated gas found at its Venus well in the Orange Basin is “very promising”, Kevin McLachlan, senior vice-president of exploration at TotalEnergies, said in a statement on Thursday. The Venus 1-X well encountered about 84m of net oil pay.

Shell announced a discovery on February 4 and is examining results as further exploration activity is planned.

TotalEnergies has a 40% interest in and is the operator of block 2913B in the Orange Basin. Qatar Petroleum holds 30%, Impact Oil & Gas 20%, and National Petroleum Co. of Namibia 10%. The company also has blocks where the Orange Basin extends into SA waters.

Bloomberg News. For more articles like this please visit Bloomberg.com.

Sure, it’s still got dirty coal in its portfolio, but Glencore’s big recycling push will tick all the right boxes
Money & Investing
13 hours ago