Anglo American declares another special dividend after a record performance 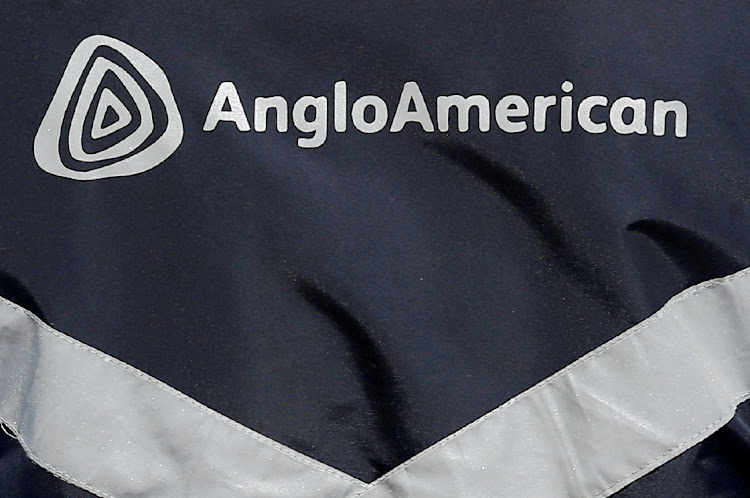 The logo of Anglo American is seen on a jacket of an employee at the Los Bronces copper mine, in the outskirts of Santiago, Chile on March 14 2019 Picture: REUTERS/Rodrigo Garrido

Anglo American on Thursday declared another special dividend in its 2021 financial year, rounding off what has been an extraordinary year for the global mining titan.

Thanks to the boom in commodity prices, which bumped up its cash flow, Anglo has declared a special dividend of $0.50c per share in addition a final ordinary dividend of $1.18%. This brought the total payout for the year to $4.19 per share, which equates to $5.2bn, compared with $1.2bn in 2020.

In addition, Anglo had earlier in 2021 returned $1bn to shareholders through its share buyback programme.

“In a year of two distinct halves, we recorded strong demand and prices for many products as economies recouped lost ground, spurred by government stimulus,” outgoing CEO Mark Cutifani said in a statement.

“Copper and PGMs [platinum group metals] — essential to the global decarbonisation imperative — and premium quality iron ore for greener steelmaking, supported by an improving market for diamonds, all contributed to a record financial performance.”

Anglo owns Anglo American Platinum and Kumba Iron Ore, which both had spectacular performances in 2021.

Higher metal prices have enabled the Anglo stable and other mining companies to record bumper profits, which boosted SA fiscus through mining taxes and mining royalties.

Mark Cutifani hints at exit in 2022 as Anglo considers succession